All the holidaymakers and food lovers Pollensa (Puerto Pollensa) offers a wide variety of fantastic cuisine. The bistros and restaurants in Pollensa serves Mallorcan cuisine, traditional tapas, international dishes and fresh seafood. So come and enjoy wining and dining by sitting in Pollensa restaurants and cafes which are lined up by the sea front and on the Pine Walk area along the Pollensa Bay. 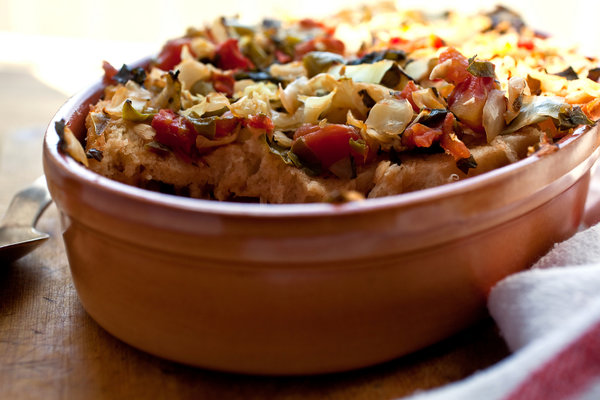 Its a mixture of lots of green vegetables, slices of brown bread,tomato and onion. 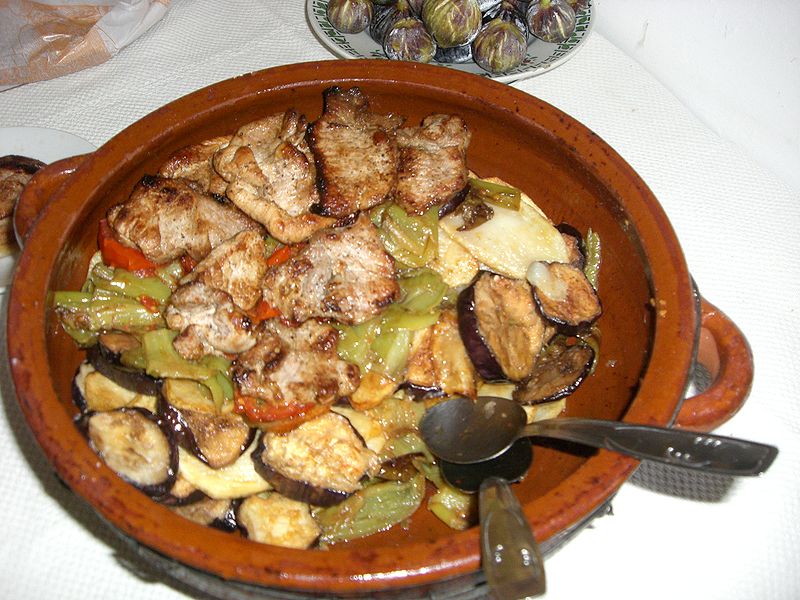 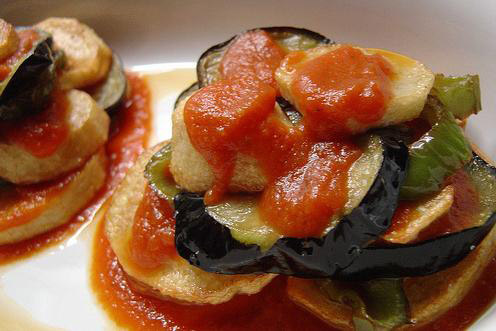 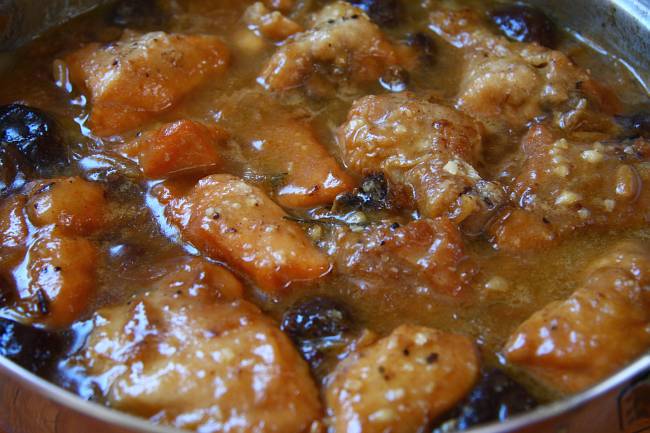 Duck or turkey stews with potatoes and almonds is a must eat! 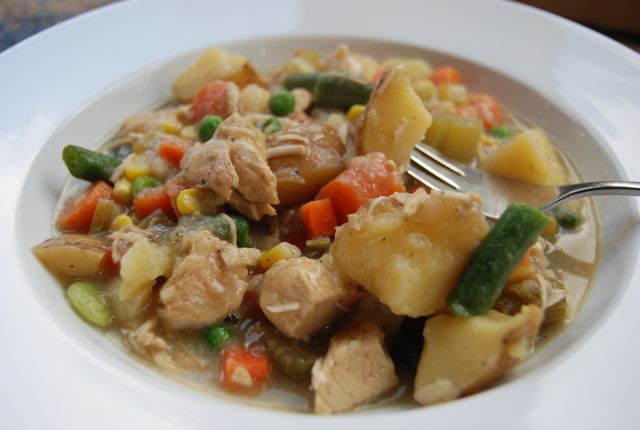 Loin of pork with cabbage 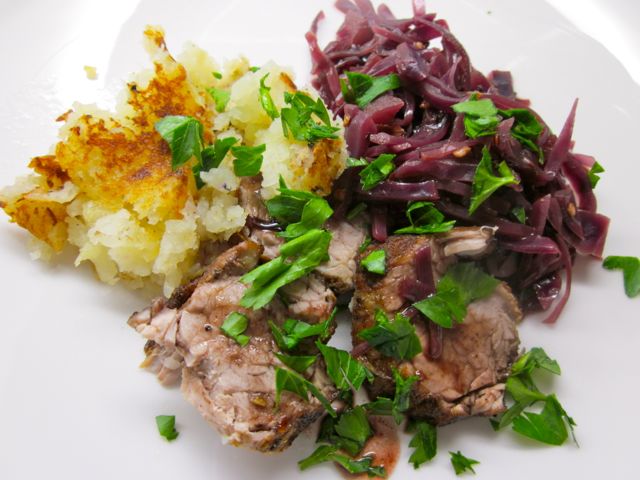 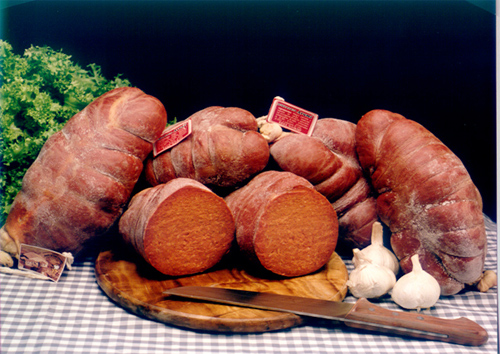 Seafood Dishes are too good with wine 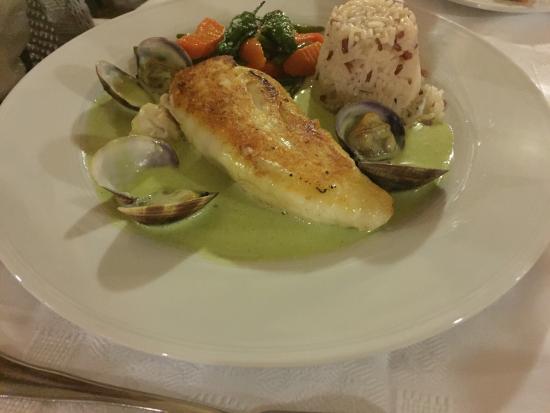 So explore the food -orgasmic experience in Pollensa !!!! 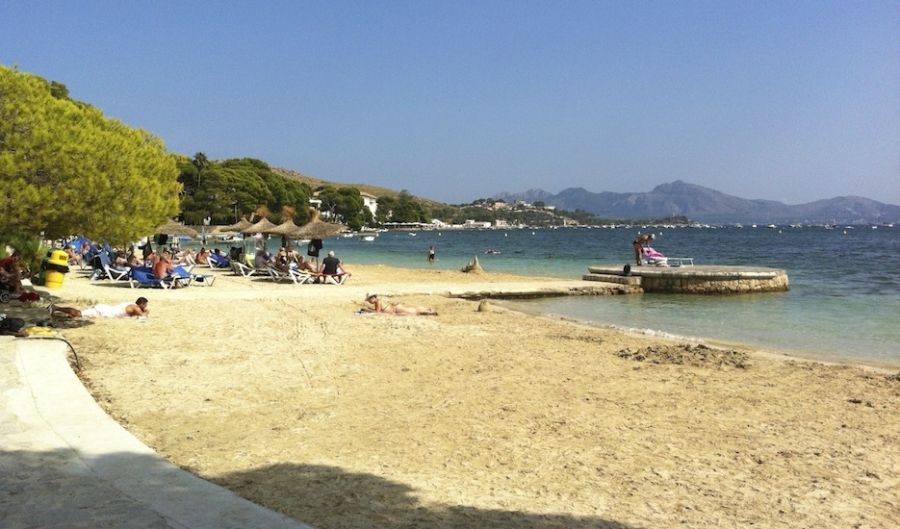 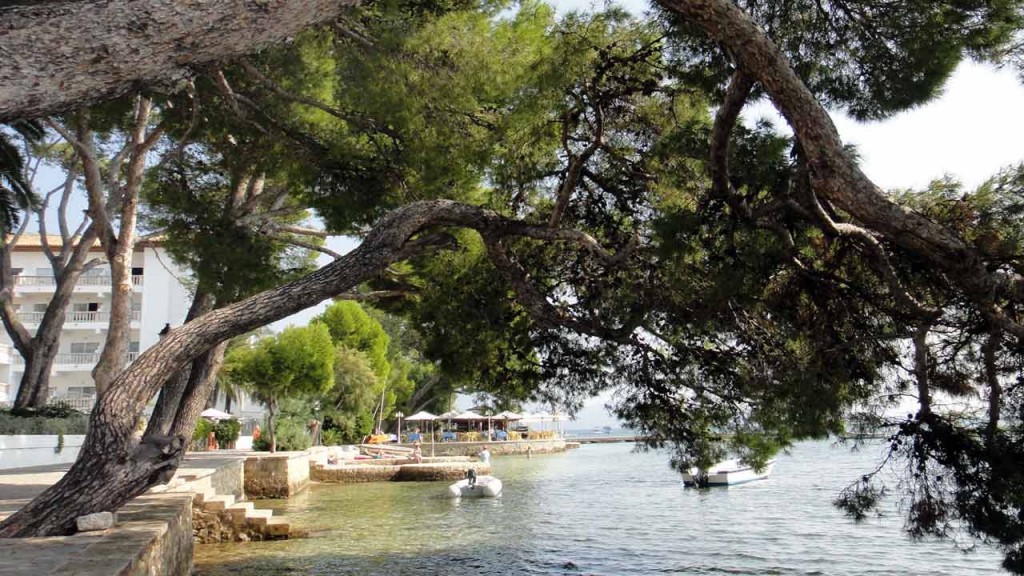 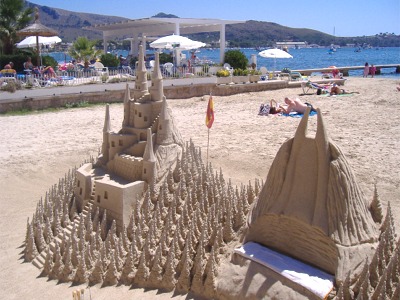 Sand artists at work on the beach 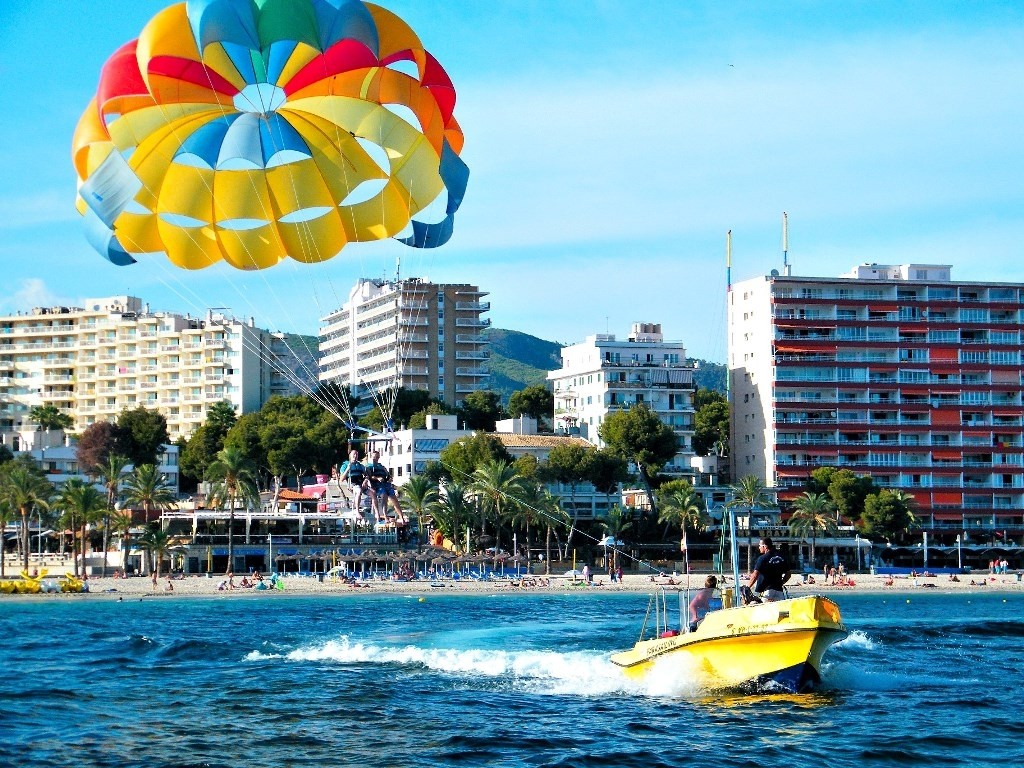 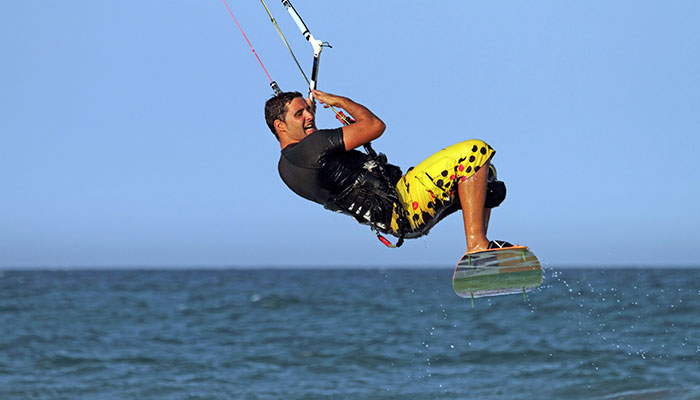 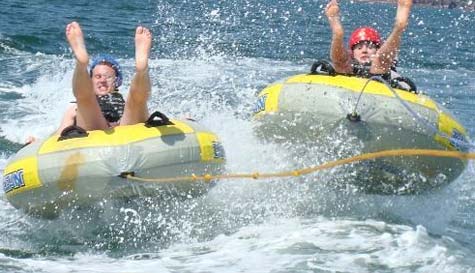 Kayaking is very famous in Puerto Pollenca . So one must try exploring such beautiful beach Formentor by surfing sailboat… 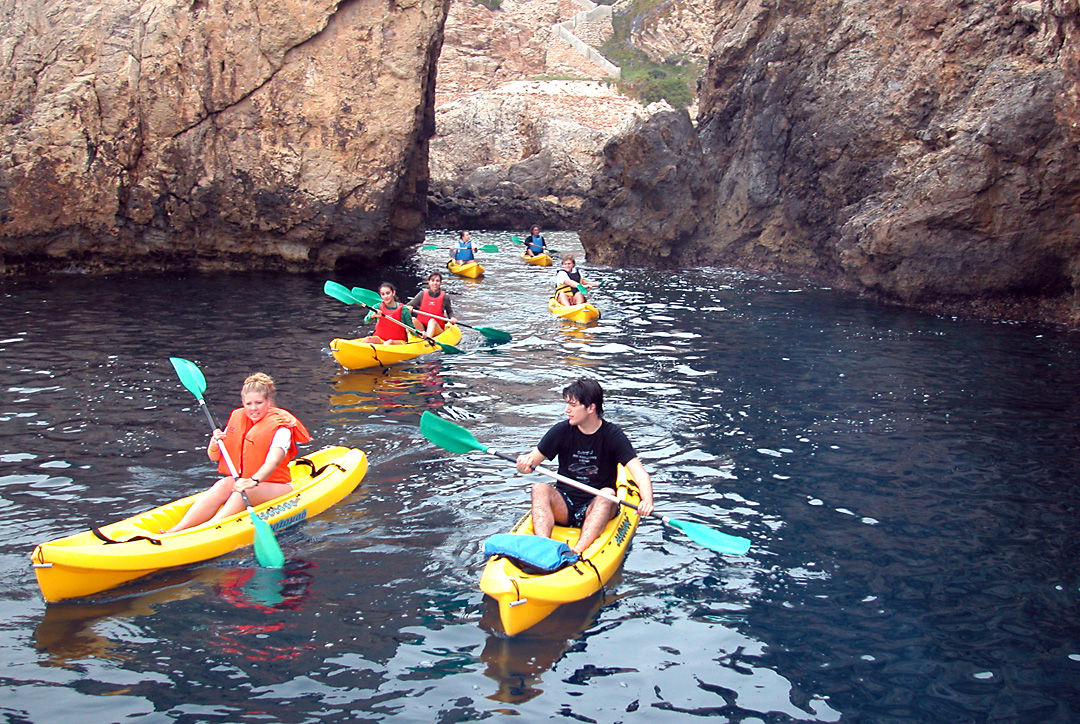 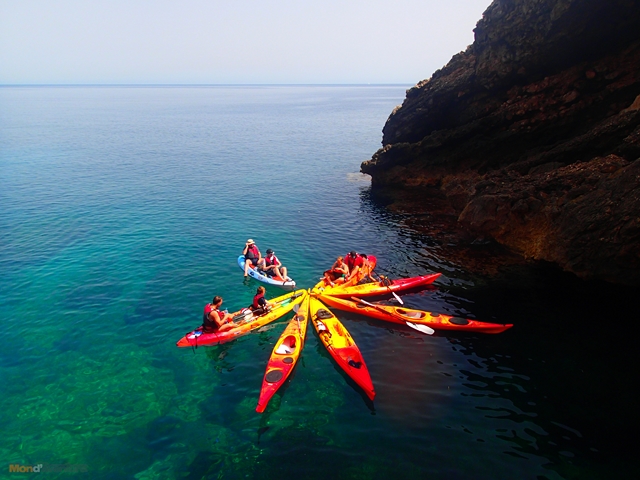 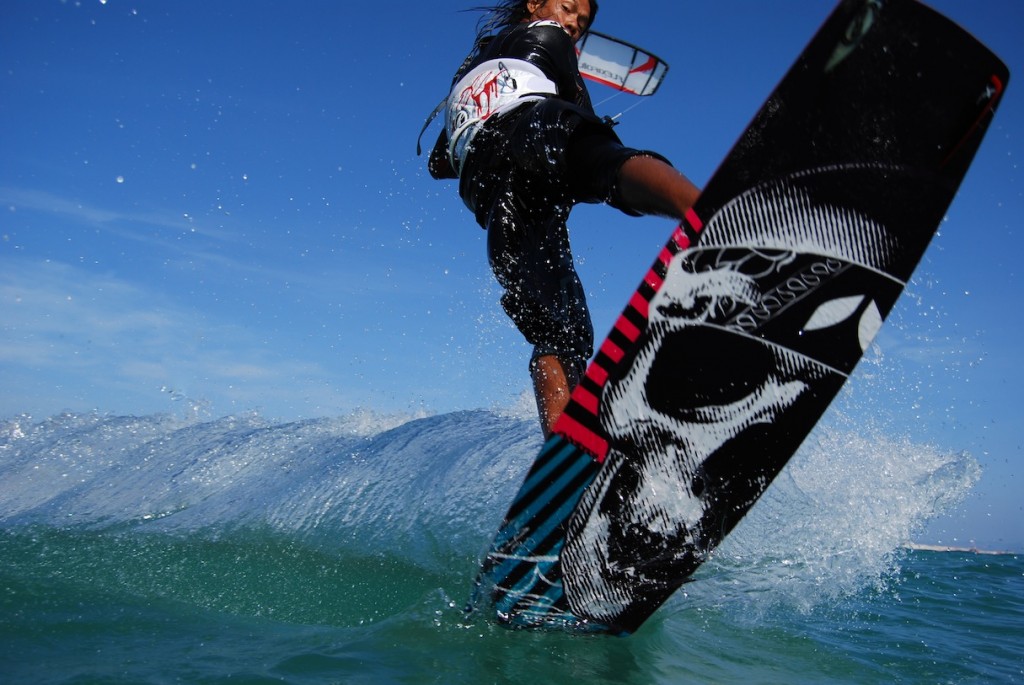 You can enjoy kitesurfing 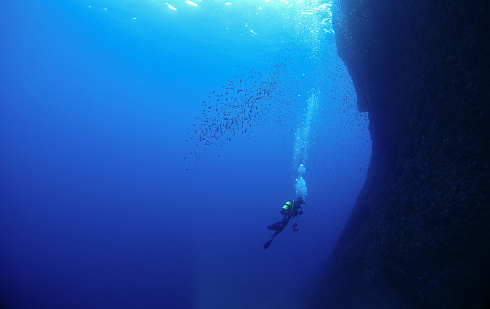 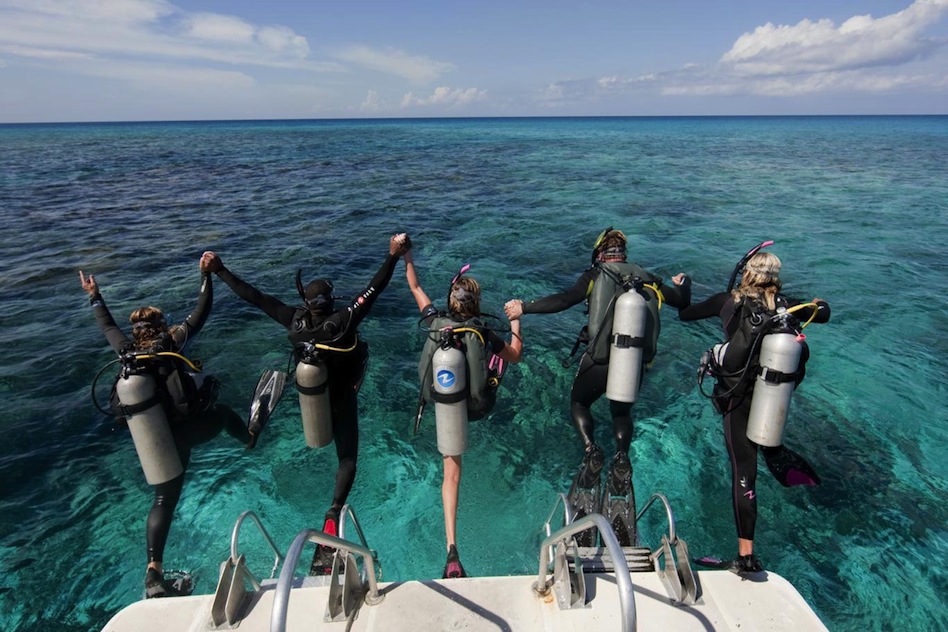 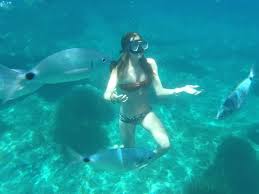 Awesume place for hiking and cycling  through the Tramuntana valleys to Cala Boquer or to neighbouring Cala Sant Vicenc ..Make this outdoor activity as passion 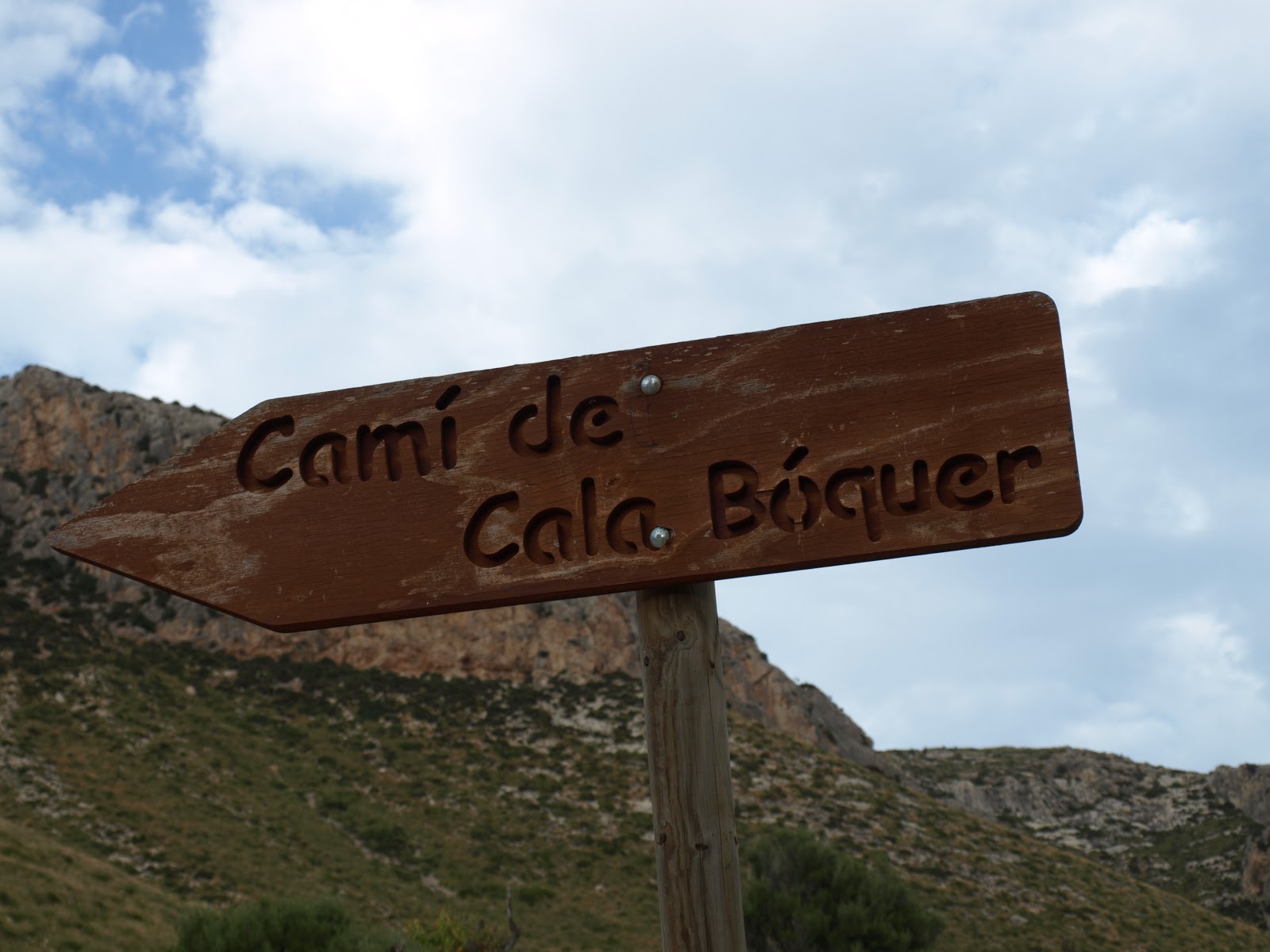 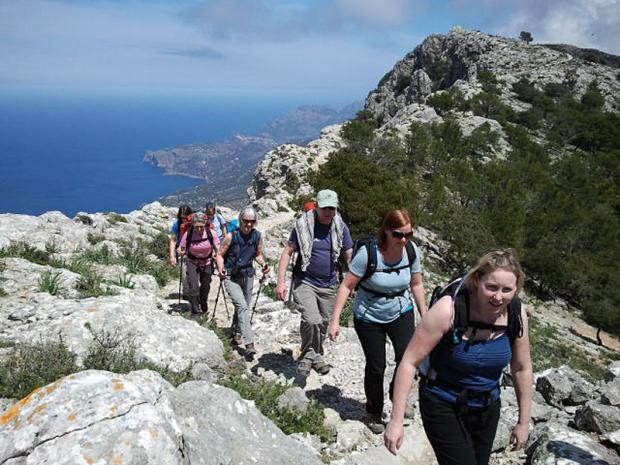 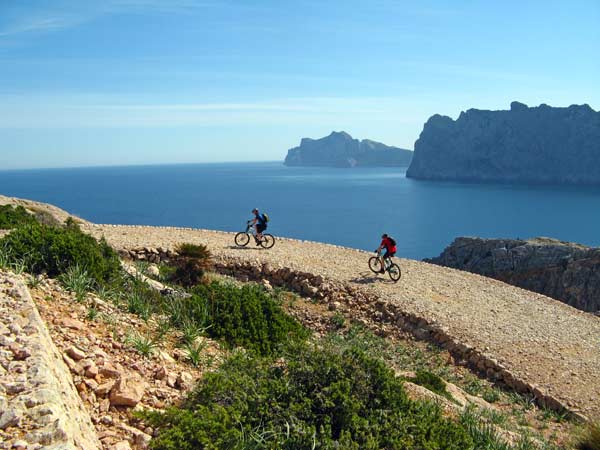 For Shopaholics: Buy beautiful ceramic artisans craft as gift to treasure as memory or gift to your loved ones from Monti-Sion on Carrer Monti-Sion. 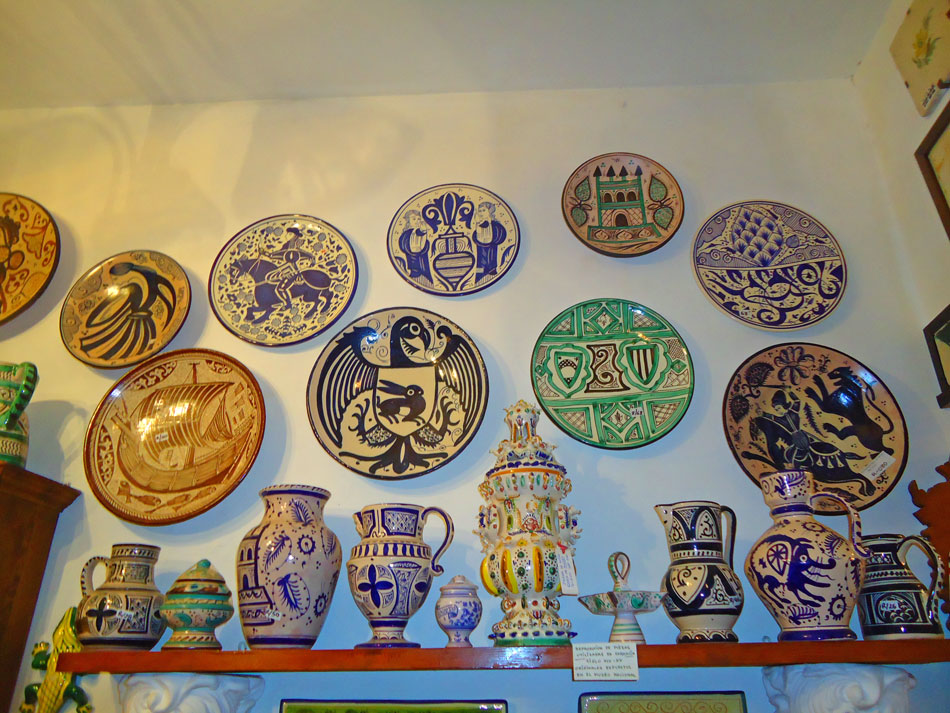 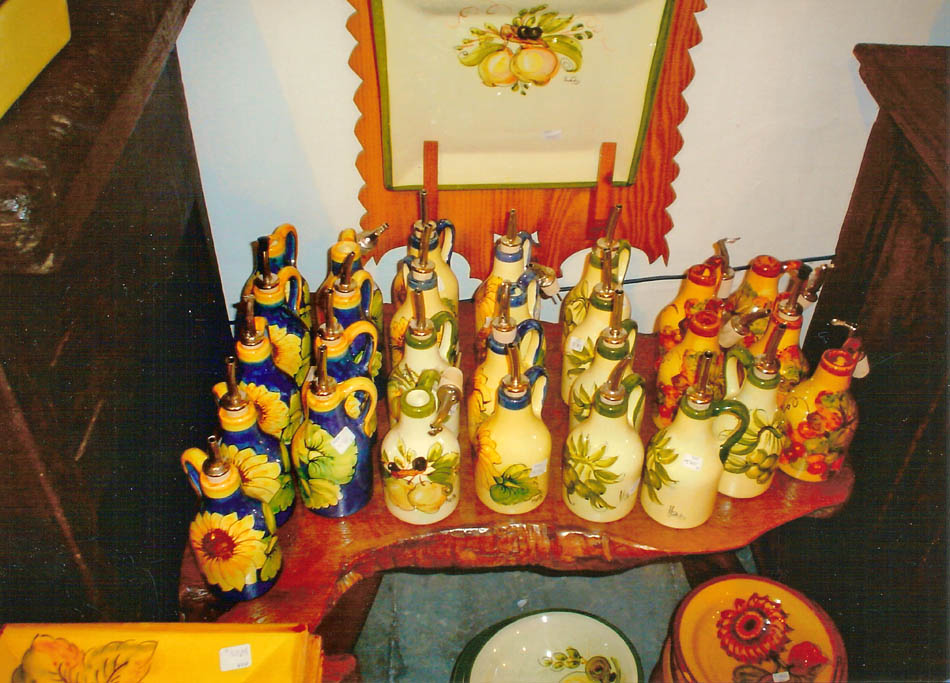 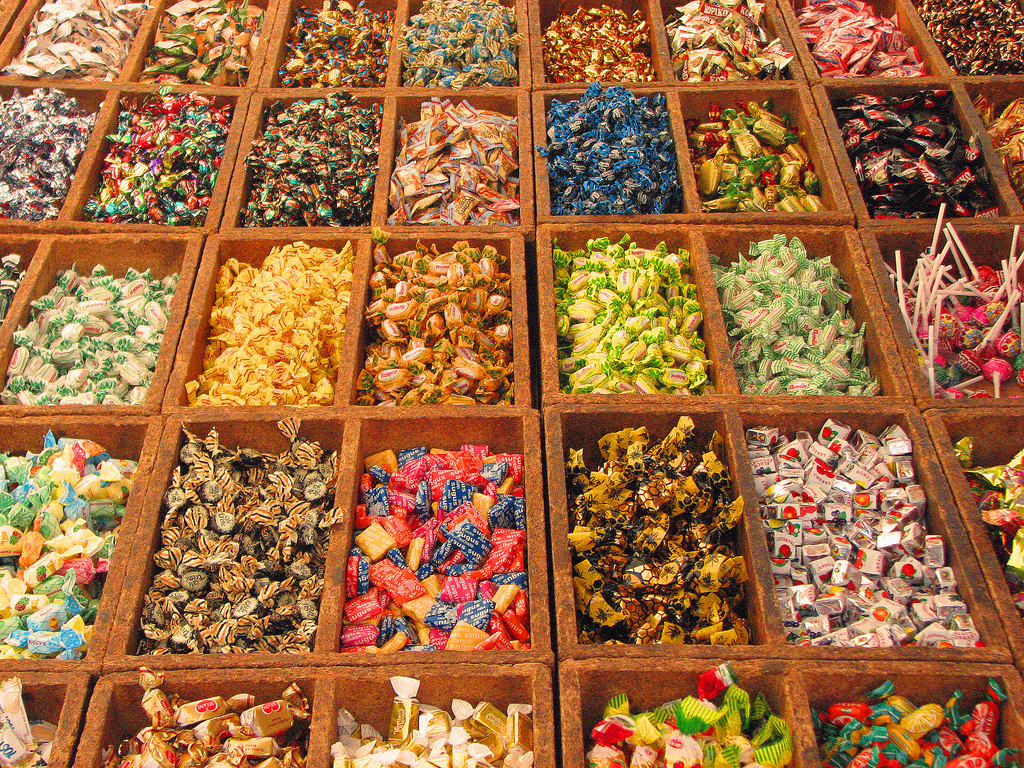 Shopping in the Market

Market in Pollensa is open on every Sunday while in Puerto Pollenca market is opened on every Wednesday. 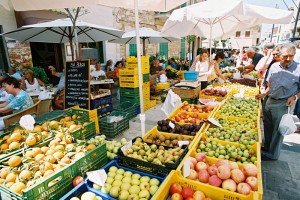 Scotland has been connected to Puerto Pollença as a tourist destination for nearly 50 years.

Scots have been visiting Pollença since the swinging 60s due to its family friendly environment.

Sport features strongly in Puerto Pollença with triathlon and Ironman courses, although cycling holidays are becoming more and more popular throughout the year.

Scots also enjoy the festivals in Pollença with the first fiesta of the year taking place over January 16 and 17.

On the first day, bonfires are lit and traditional songs are sung in celebration of San Anton, the patron saint of animals.

Every July and August attracts some big names for the Pollença Music Festival.

Scottish visitors to Pollença will enjoy several restaurants and cafes beside the tree-lined walk which offers superb photo ops.

Many tourists to Pollença prefer to keep their holiday location as their hotel swimming pool, going out to markets only to buy stuff from supermarkets. Many spend their time eating out and lying on the beach and participating in sporting and leisure activities.

You can also see kids from across the world playing football on the beaches until its dark and then heading one to one of the nightclubs.

With the Scottish visitors over the years, it’s hardly surprising that there are several scottish owned businesses in Pollença. E.g. Trios restaurant is owned by Juan and Catherine, who moved there over 30 years ago.

With several Scots and English on the Island, language is also not a major constraint.

British residents in the north of Majorca can read Talk of the North, which is a fortnightly free newspaper in Pollença and is distributed in Puerto Pollença, Alcudia, Puerto Alcudia, Playa de Muro and Can Picafort. 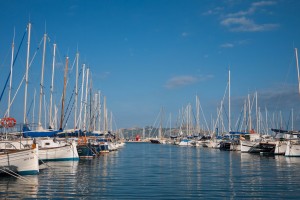 PollensaGuide.com is one of the most popular websites for your travel planning to Pollensa on Majorca island in Spain. It is one of the top tourist destinations for British tourists in 2017 and 2018!
This website uses cookies to improve your experience. We'll assume you're ok with this, but you can opt-out if you wish.Accept Read More
Privacy & Cookies Policy
Necessary Always Enabled